UPDATED* Who's looking for a man?

SCROLL DOWN FOR PICS!

What the heck Steph? Stop posting boring non-beauty blog related material.
SORRY, blogspot is substituting as my make me less stress diary.
Just scroll to the bottom if you want to date this lawyer!!
I got 2 hrs of sleep last night because I was SO freaking nervous about that presentation. I don't know why either. Anyhow ~ IT'S OVERRRRRRR. I met some really cool peepz. Helen Zia, the author that was the keynote speaker gave an excellent speech. She's so real and funny! She's lesbian and was making jokes about how she had to get married to the same person 3 times because the law kept changing. I just thought she was awesome. I feel bad for thinking otherwise.

She's such an accomplished woman..and a FEMINIST, naturally. I just adore a charismatic person. She ended up eating lunch at my banquet table. I felt so VIP, lulzzz.

My friend John (friends since high school!) and I hit up the hotel bar between presentations, haha. He's the Program Assistant, and I'm the intern, we both just HAD to get a drink to keep our sanity. Things were a lot better post Kamakazzi on the rocks & his Long Island 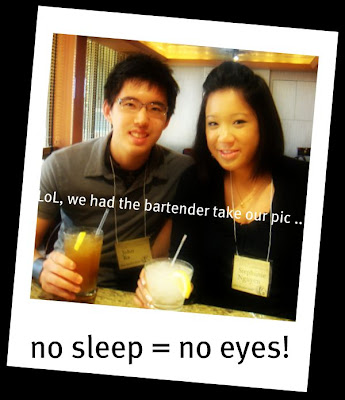 I had to go up to accept my APA Studies Certificate, and say a few words...haha SO GLAD it's OVERRR. My presentation went well, I think..it's just awkward that my panel was 2 Ph.D's and me...Their presentations were so formal, I just let loose and told them straight up that I didn't want to read word for word my paper, but I wanted to tell them about myself, the reason I chose to write the paper, and what it was all about.

LOOK! I'm one of those girls who complain about school!! I've always wished I could be annoy like them.

I need to stop talking about this now. It's just been my life for the past week stressing.
Hell isn't quite over yet, 1 independent APA project, 3 retailing projects + 3 presentations (at least this is with a group of 5 people), and given to a class full of retail idiots, seriously in the RETAIL MAJOR/MERCHANDISE MANAGEMENT .. 65% of the students are literally dumb, white, sorority chicks. Every thinks they're going to be buyers too, which is hilarious. It takes intelligance, and excellent math skills at minimum to be a byer for any company, or store.

Whatever, those girls will most likely end up working as an SA in Macy's (with their 4 year degree).

Why did I choose Retailing?

I wanted to know the ins & outs of pushing a product from development to sales floor, and every single aspects of pricing.

I speicalized in Asian American Studies to keep my sanity, and thinking skills functioning. LOL

Also, for those who don't know. You can go to law school with any degree. Law school is like a clean slate. I used to always think that you'd need to major in Pre-Law, or Political Science to become a lawyer, but that's absolutely FALSE. Advisors even advise you to pick an "easy" major if you want to get high grades to apply for law school.

Most people don't know that.

Who's looking for a lawyer boyfriend?

Raise your hand!! Cause he's looking for you...ow.
I'm good.
Speaking of law, an old friend, who is now proudly Esquire asked me to go to the SADA Fashion Show in downtown Lansing tonight @8pm. How could I say no? LOL

His name is Szu, he's actually my boyfriend friend from law school, and I think I met Szu while my bf and I just started dating. LADIES.....Szu Esquire is SINGLE.

HAHA, he told me the other day that he watched my youtube videos. I was kind of mortified, but what evs. Basically, DSK is playing MATCH MAKER ROUND 2. Round 1, success!! LOL, you know who you are babe!! ;) For some reason we got to talking about girls (how bi of me, I know). Beauty blog does this to you!! Anyhow..I told him I know A LOT of cute ladies, and he was interested haha. I was like ok Szu, give me a few good pics, and a short bio. LOL

I just stole pics from his facebook for you ^^

Szu would like you all to know that he is DEBT FREE & as Fabulous as ever. haha
He's a very good dancer. Recently passed the bar in two states! Illinois & Nevada (yes, Vegas Nevada!) His older brother has a practice in Vegas..how sick is that??? His younger sister is also in law school. Basically a family of winners.

So yeah ladies, Szu is on the search for a Mrs. lol jk. But he is on the look out to meet new friends, especially ladies..

He's 25, and Taiwanese 5'8 (but I think he's taller, he says 5'8). I think he's now studying to get the degree that comes after the law degree......edit* masters of law, basically he's a smarty. He's also freaking hilarious. I remember we all had dinner together 2 years ago at a nice sushi restaurant and he couldn't stop taking pictures of our sushi boat. LOL, a guy who loves pics?! HELLO, beauty blogger dream boyfriend.

I have to nag at my bf to take my picture, and when he does..it's a shitty ass pic!!

So yeah back to Szu.....single.....and he freaking loves Twilight! AHAHA, we recently started chatting again, and cannot talk enough about how awesome Twilight is..sighhh.

But seriously...him and I are going to a fashion show together tonight..talk about perfect guy?!!?
And he's the one who told me about it!!

He's one fun kid at heart!

He enjoys a good breeze, lol

The man can dance!

This is an old pic, 2 years old but Szu 2 Thanksgivings ago in Minh's town house.
See that bulletin board!?! I wrote all that stuff hahaha I think I attached my random Viet hw assignment from language class.

I USED TO SIT IN THAT CHAIR TO STUDY!!!!

See I told you he kept wanting pictures with that boat
photography by DSK!

It looks like he doesn't mind playing so golf

I guess he plays piano too! haaha the things you learn from facebook

*He just text me, and I was like I'm working on your blog post*
His reply: Ha. Thanks.

I bet he's really excited to get feedback from you girls.

AH, Szu's here and we're off to the Lansing Fashion Show, lol, I can't wait.
Michigan fashion, gotta love it!

LOL, sorry I had to rush off, I just got home from the show, it was ehhh not worth $12!

Szu claims he's 5'8, but he seems a lot taller than that to me.
We had lots of fun making fun of people at the show. Seriously..some girls should not be on the catwalk, or cannot even walk the cat walk. 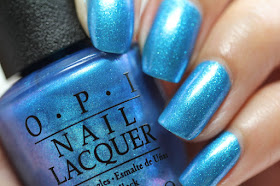 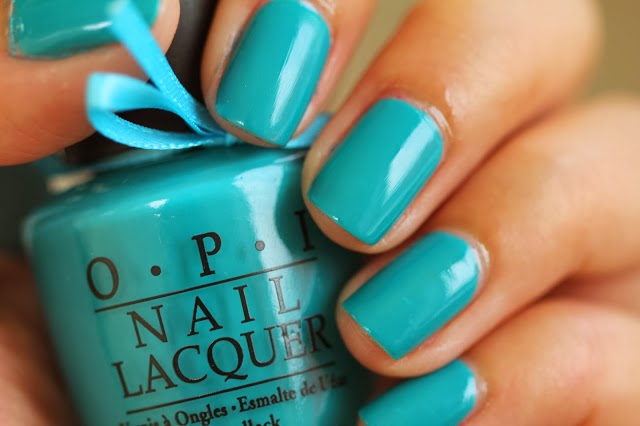 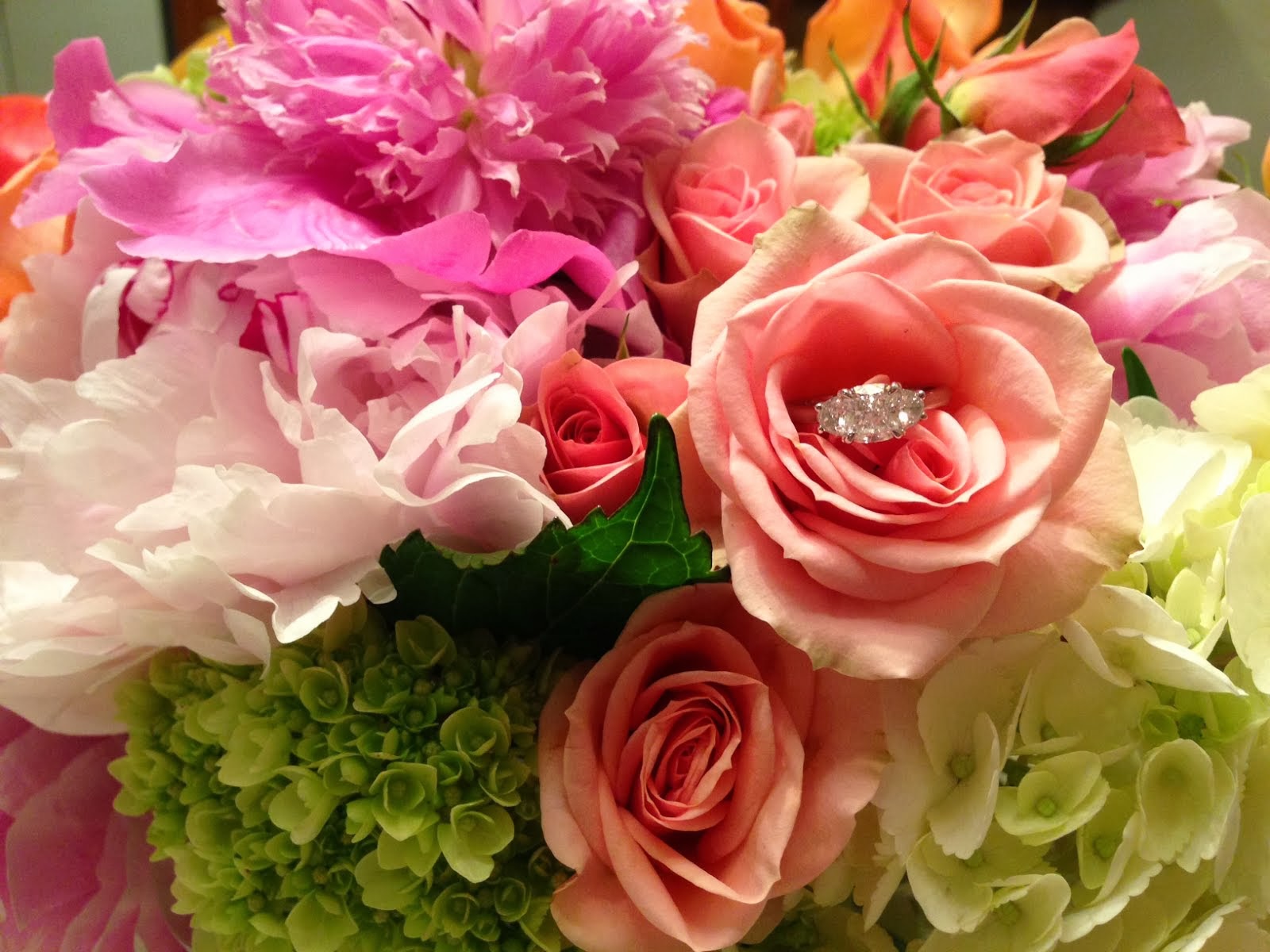 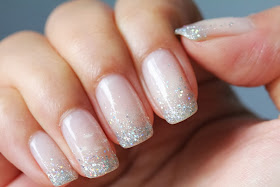 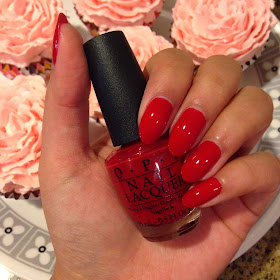 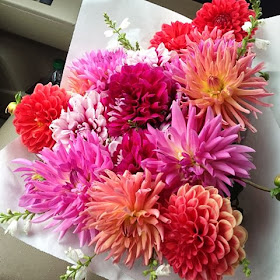 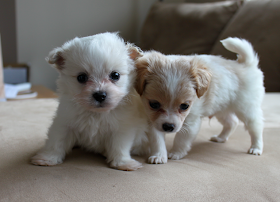 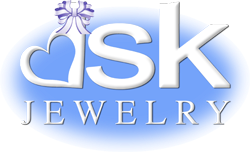 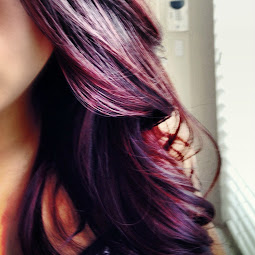 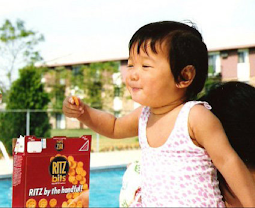 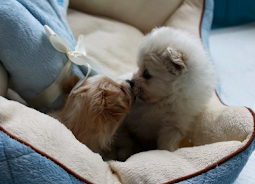